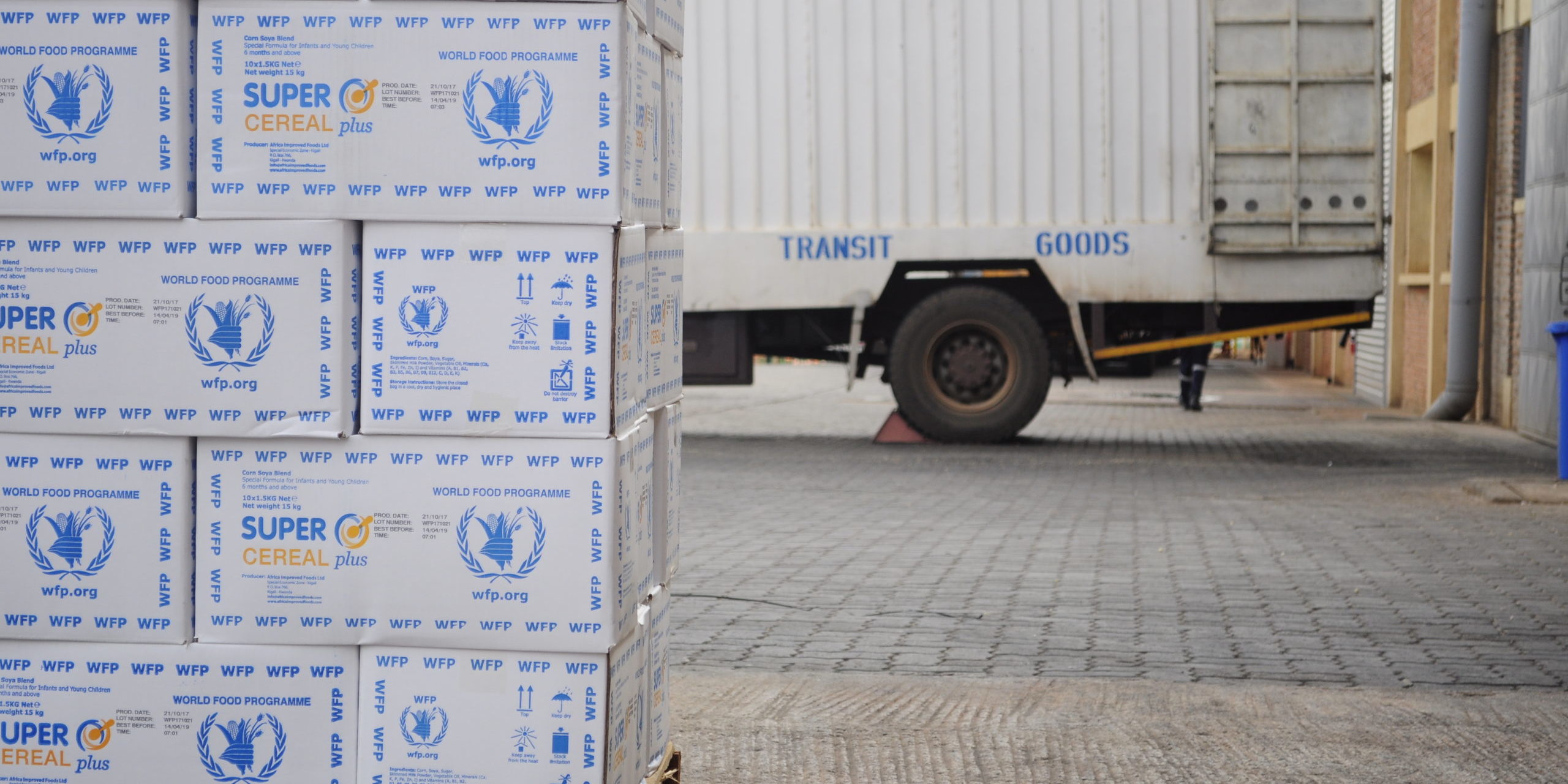 At Africa Improved Foods, we pride ourselves in upholding the highest quality production standards that are key to WFP as a partner in the fight against malnutrition.

We are FSSC22000 certified, the Food Safety System Certification that provides a framework for effectively managing an organization’s food safety responsibilities. It demonstrates that a company has a robust Food Safety Management System in place that meets the requirements of customers and consumers and is based on existing ISO Standards.

All AIF products are first tested in our in-house laboratory that is designated by the Rwanda Standard Bureau; we are currently in the process of getting accreditation on ISO17025 by KENAS, this will give our laboratory international recognition.

Moreover, an appointed laboratory by WFP (Intertek) tests the same products and a certificate of analysis is issued in order for each production batch to be released by AIF to WFP logistics from our plant in the Special Economic Zone.

It is indeed our utmost priority to provide quality products that are safe for consumption at all times.

Following the tragic deaths and illnesses reported in Napak and Amudat in Karamoja, we first and foremost express our sincerest condolences and heartfelt sympathy to the bereaved for the loss of their loved ones. Our thoughts and prayers are with all the concerned families and people of both districts.

It has been suggested the cause of these issues might have been the SuperCereal product distributed in those areas by the World Food Program. Investigations into this theory are ongoing by the WFP, the Ugandan Ministry of Health and other independent parties.

We wish to clarify rumors circulating online that Africa Improved Foods (AIF) in Rwanda supplied this SuperCereal. This is untrue: It did not originate from AIF nor from Rwanda, it was produced in Turkey, as confirmed by WFP’s East Africa Regional Office.

This was stated clearly in the retraction article by SoftPower news (the source of the original rumors linking AIF to this incident): “While the WFP East Africa Regional spokesperson, Peter Smerdon does not refute the fact that Rwandan produced food is among the relief supplies distributed in Uganda, he said the product by the Rwandan company is instead Super Cereal Plus and that this particular product has not been suspended”. https://www.softpower.ug/wfp-to-scale-up-distribution-of-rwandan-produced-super-cereal-plus-as-alternative/

AIF has been so far contracted by WFP to exclusively produce “Super Cereal Plus”, a different product that contains different ingredients. We have never produced SuperCereal for the WFP in Uganda, and never have our products been linked to any food safety concerns, consequently none of our products are under investigation.

Globally, WFP is constantly exploring ways of improving the quality and safety of its food products, it is their priority to protect and help those they serve, and we continue to work with them to ensure this.

Despite the outbreaks of sickness being restricted to two of Karamoja’s eight districts, WFP as a precaution stopped distribution of SuperCereal across the country and instead will be purchasing more Super Cereal Plus as an alternative to fight against malnutrition in Karamoja and Uganda as a whole. We are more than ready to continue supporting them and supplying the same as the investigation and testing of samples are underway and they await results.

We continue to remain fully committed to realizing SDG 2 in partnership with WFP and other players such as the Government of Rwanda and other partners.

Africa Improved Foods manufactures high quality nutritious foods. These foods address the nutritional needs of different segments of the population, such as pregnant and breastfeeding mothers, older infants from six months, young children and every other member of the family. The right nutrition is vital for a child during the first 1,000 days of its life, starting from conception.

At AIF, we strive to have the maximum social, economic and environmental impact in communities in which we operate.

We are a joint venture between the Government of Rwanda and a consortium of Royal DSM, Dutch development bank (FMO), DFID Impact Acceleration Facility managed by CDC Group plc and International Finance Corporation (IFC), the private sector arm of the World Bank Group.

In collaboration with the Government of Rwanda, our objective is to address malnutrition and stunting in the country and the East-African region by manufacturing high-quality nutritious complementary foods. These foods are produced with locally grown maize and soya beans, which are then milled and blended with micro nutrient pre-mix, skim milk powder and soy oil. The primary beneficiaries of these complementary nutritious foods are pregnant and breastfeeding mothers, older infants above six months as well as young children.

This partnership is inspired by solid evidence that the first 1,000 days, from conception to a child’s second birthday, are critical for its physical and mental development, and that the child should be exclusively breastfed for the first six months of life to achieve optimal growth, development and long-term health. Older infants above six months and young children should receive nutritionally adequate and high-quality complementary foods, while continuing to be breastfed at least until a child is two years of age or more.

GET TO KNOW MORE AT: