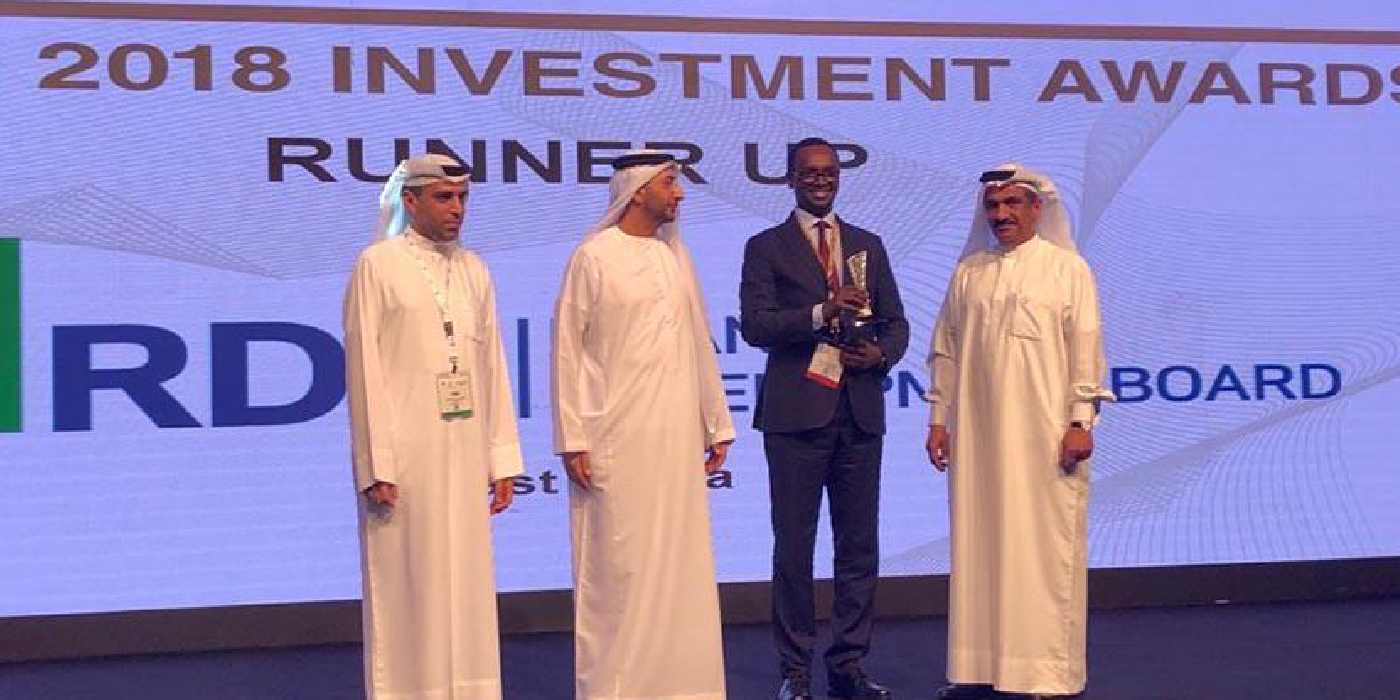 While speaking to CNBC at the World Economic Forum in South Africa in 2017, Africa Improved Foods CEO Mr. Amar Ali stated “Some of the main reasons for doing business in Rwanda which is a new market is stability whereby Rwanda has in the last twenty years taken itself from being in a very difficult situation to being one of the shining lights of African development. The other reason is ease of doing business, there is lack of corruption, a private sector friendly approach and a very competent government to support us”

From a market point of view, Rwanda’s strategic location offers the opportunity for a commercial center to the neighboring countries. Its economy is growing fast in terms of industrialization, foreign investor participation and commercial engagement thus currently ranked second in Africa in the latest World Bank Doing Business report and 41st globally.

On Monday 9th April 2018, Rwanda was feted as Eastern Africa’s best investor-friendly environment. Rwanda Development Board (RDB) COO Emmanuel Hategeka was present to receive the award at the AIM2018 conference that was held in Dubai, United Arab Emirates. RDB was also hailed as a leading investment promotion agency. RDB has rolled out a number of initiatives to engage investors, including a weekly investors’ clinic where issues affecting individual firms are addressed. 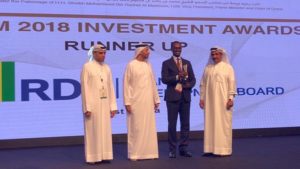 AIM is one of the most important platforms to help growing companies to raise the capital they need for expansion. It is the world’s leading and most established gathering of the international investment community, leading academics and experts showcasing up to date information and knowledge on attracting Foreign Direct Investment (FDI).

“The AIM2018 Investment Award is given to a country based on feedback from a major investor already operating in the country as a result of their experience doing business in that country. In the case of Rwanda, the major investor that nominated (us) was AIF (Africa Improved Foods). This award is further evidence of Rwanda’s pro-business focus,” Emmanuel Hategeka, RDB COO said.

He added that Rwanda was nominated for the award thanks to Africa Improved Foods, a company that is a Joint venture between the Government of Rwanda and a consortium of Royal DSM, FMO, CDC, and IFC. The objective of AIF is to improve the nutritional status of the population in Rwanda and Africa as a whole by manufacturing fortified nutritious foods for vulnerable groups and consumers across East Africa.