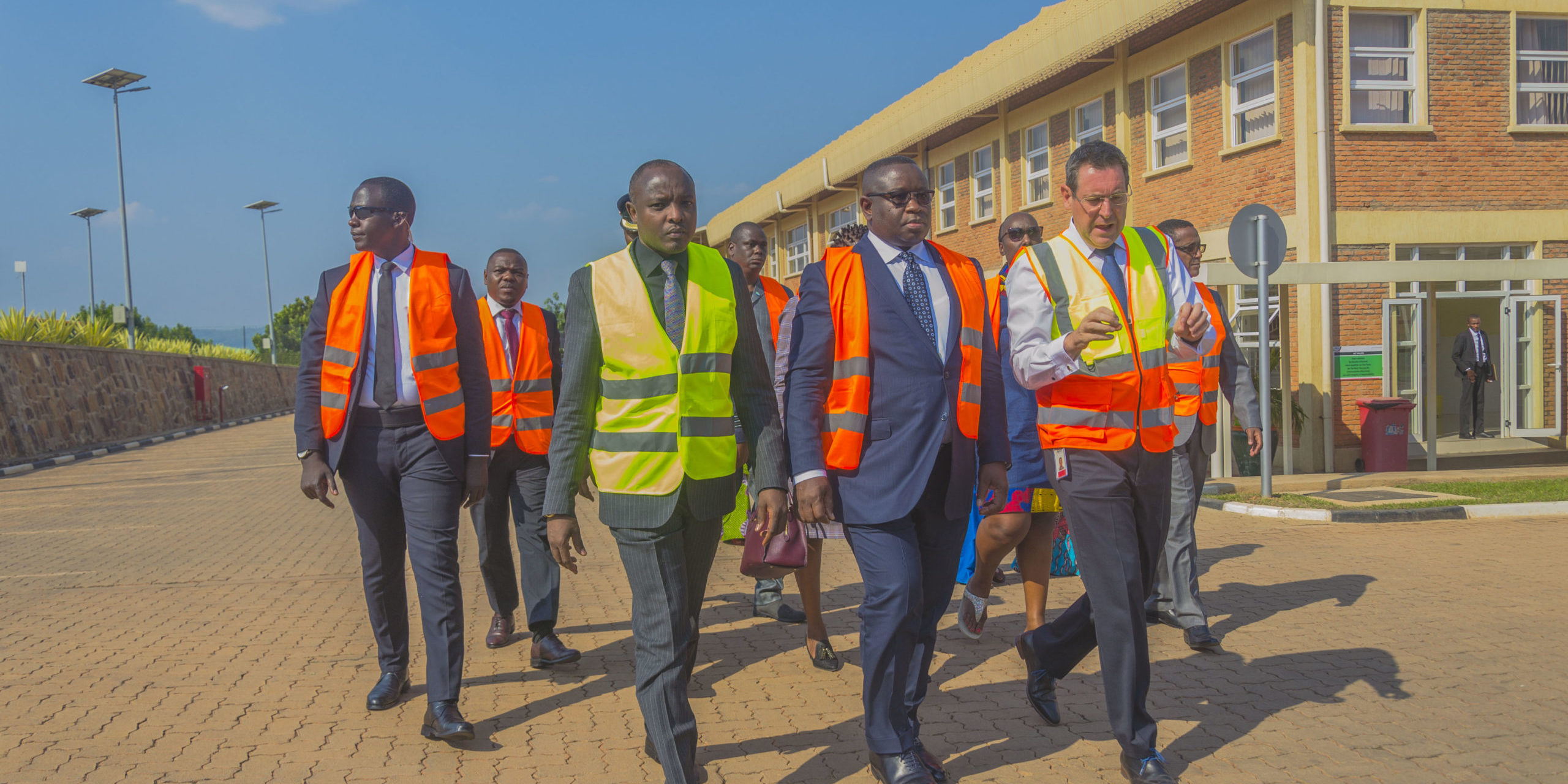 We were honored and privileged to host His Excellency Julius Maada Bio, President of Sierra Leone at the Africa Improved Foods plant.

On Friday 05 th July 2019, H.E. Julius Maada Bio was welcomed by the AIF Management after which the whole delegation was taken on a short tour of the plant.

President Bio alongside dignitaries from all over the world had attended the Kwibohora 25 festivities at Amahoro Stadium the previous day. “This visit comes at a time when AIF is looking for new horizons to expand its operations in Africa.” stated AIF’s Country Manager Prosper Ndayiragije.