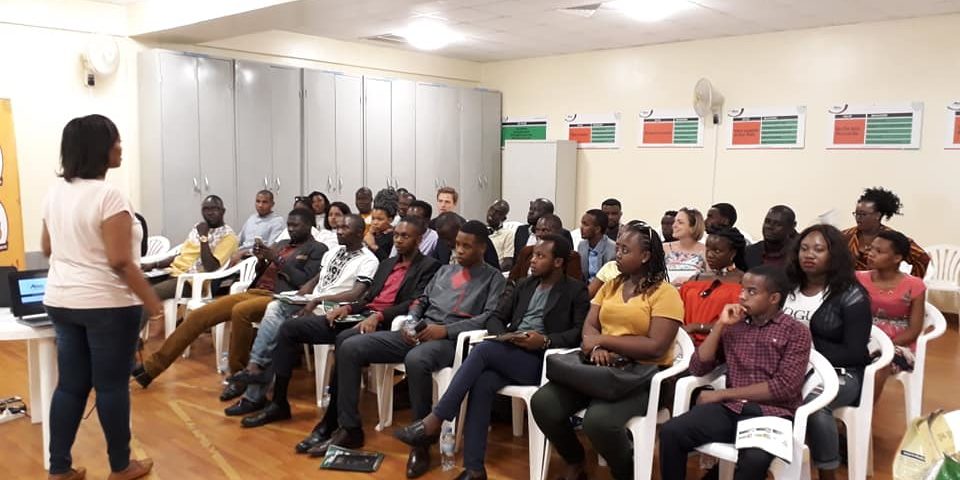 The world’s leading young peacebuilders gathered in Kigali for a Caucus hosted by the European Commission and One Young World – the global forum for young leaders.

Coming 25 years after the 1994 Rwandan Genocide, the two-day event explored how the world can learn from Rwanda’s experience of forgiveness and reconciliation with the aim of countering violent extremism across the globe.

Rwanda is emerging as one of the most cohesive and prosperous societies in the East African region. It scores highly on the Gallup Global Law and Order Index and ranks second behind Tanzania as the most peaceful country in East Africa. It is also the country with the highest proportion of women in parliament worldwide.

‘United Futures: Lessons from Rwanda’ gathered the most impactful peacebuilders under the age of 30 to reflect on the post-Genocide experience and draw from the nation’s expertise. The European Union’s Ambassador to Rwanda, Mr. Nicola Bellomo; Director General of the CNLG Research and Documentation Center on Genocide, Dr. Jean-Damascene Gasanabo; and President of Ibuka, Professor Jean Pierre Dusingizemungu were all keynote speakers.

Hosted at the Westerwelle Startup Haus, attendees also participated in site visits to the Kigali Genocide Memorial and DSM’s Africa Improved Foods (AIF) plant. In partnership with the Government of Rwanda, AIF supports nutrition programs for the most impoverished communities through its Shisha Kibondo products. The company also produces relief foods for the World Food Programme that are distributed again to the most vulnerable populations in refugee camps in Kenya, Uganda, Somalia, and South Sudan.

The event forms part of the wider One Young World and European Commission Peace Ambassador Programme – an initiative developed to accelerate the efforts of young leaders in preventing and countering violent extremism, building peace, and promoting conflict resolution globally.