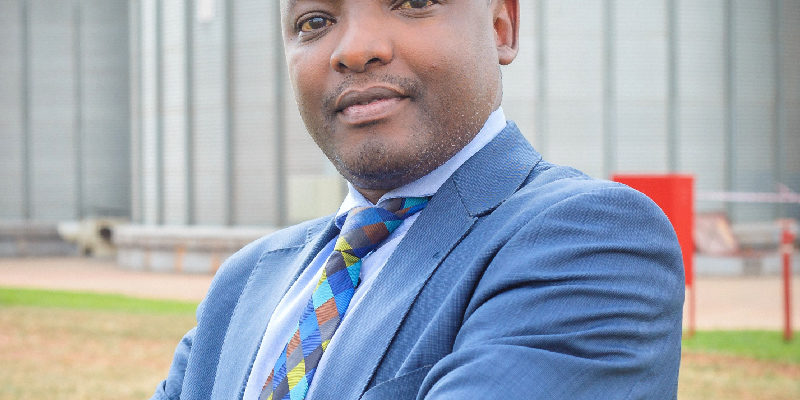 Leadership is a process and does not necessarily mean that you take the reins when you are in a managerial position, it begins from the early formative years when you take on menial leadership tasks. This is according to AIF Country Manager Mr. Prosper Ndayiragije who through a sit down interview expressed his viewpoint on leadership and what it entails to be a good leader.

Read the excerpts from the interview here:

Leadership requires many skills and years of experience, how true is this? In that case, how long have you been in leadership?

It does require skills and also life experience. Not just work experience because I believe leadership starts from an early age. In essence, you grow up with it.  For example, in primary school, you get elected to be the class representative, through that you learn how to lead, how to represent other people and in such small instances you gain traction slowly as you grow. It goes with you from the time you are chosen to lead the soccer team, or the time you lead your friends for a local impactful cause with ease. Based on that definition, I believe this has been a lifelong journey for me as a leader.

Over the course of being a leader in the various times you have been, what is something you have gained when it comes to good leadership?

To be a good leader one needs to be a good listener. You put other people’s needs first before your own agenda, that way you also learn from those you lead because their ideas and opinions are beneficial in the long run.

According to you what is the proper definition of good leadership?

A leader should be inspiring, he or she should be someone who others see themselves in and most definitely be there not for himself/herself but for those under his/her leadership.

What do people get wrong when it comes to leadership?

I think it is that time when a leader thinks he is above everybody and does not listen anymore. This then leads to setting your directions without taking into consideration the opinions or ideas of those you lead, which then creates confusion between being a leader or just an “absolute ruler”. That said, there is a huge difference between being in a higher position versus being a leader and it all stems on how you treat others. Leadership does not necessarily go with hierarchy.

How do you manage crisis as a leader in an event your decision is a be-it-end-all to someone’s career vis-a-vis that of a company?

In the event of crisis, do not panic. Once you panic you are most likely to make the wrong decision. In terms of choosing between the company and an employee, as a leader of an organization you have to have both the best interests of the company at heart and still be fair with the employee. When faced with the issue of an employee being in the wrong, emotions have to be kept aside and you confront the person with facts on his/her wrong doing. When you go on facts and not emotions or gossip, you realize that it becomes much easier in terms of your leadership responsibility and being fair.

Personally how do you keep emotions from clouding the way you lead?

When you have been through a lot of crisis that need solving, over time it has to be in you to take rational decisions not just based on your emotions. This then calls for one to separate emotions and the task at hand. However, in some instances far from crisis management, it is okay and very advisable to show emotions as effective leadership requires that kind of balance.

What would you advise those who aspire to lead someday or are currently learning how to lead?

As I mentioned earlier, listening is very important. It is through doing that one learns to lead better because some of these moments do not come through school. It is in the day to day mannerisms such as how you behave, how you interact with people, and how you organize things. Generally, it is the interpersonal activities and relations that are going to be very influential in your leadership style.

Any wise words as parting shot?

Good leadership requires an open mind and the capacity to shape a consensual direction from different opinions instead of just imposing own ideas to the rest.