From Farm to Mouth: Farmers’ take on AIF’s Impact 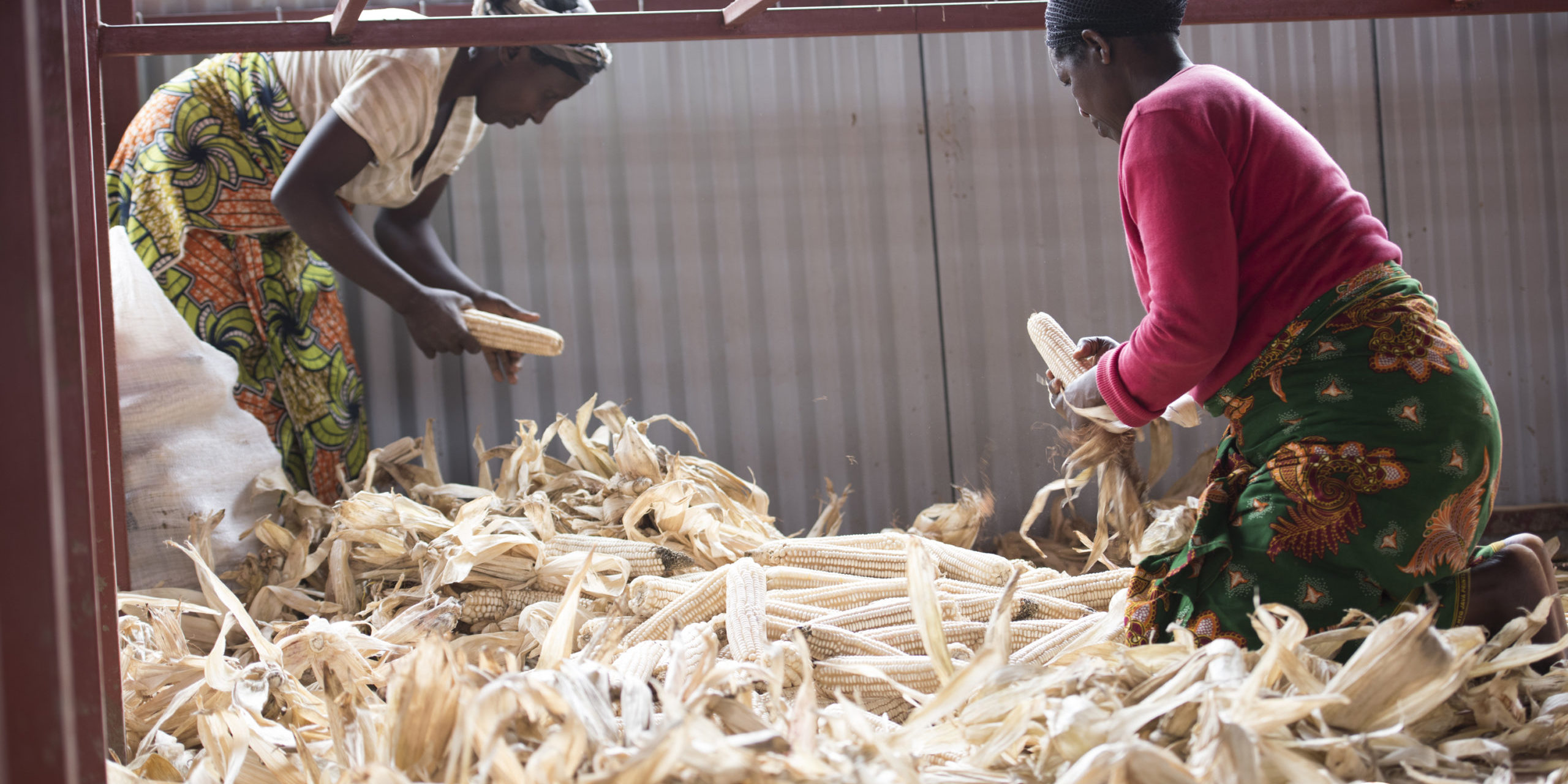 Agriculture is crucial to Rwanda’s growth and poverty reduction as it is seen as a key opportunity for improving nutrition and health. According to data from a Rwanda demographic and health survey conducted in 2017, chronic malnutrition affected over 38 percent of children under 5 years old in less than a decade.

“We do not want to solve the problem with a sticking plaster and a tactical way, we want to solve the underlying issues that lead to the problem in the first place which is lack of economic development and lack of agricultural productivity. We aim to source everything locally” says Amar Ali, AIF’s Chief Executive Officer in an interview with CNBC in 2017.

Africa Improved Foods (AIF), in a joint venture with the Government of Rwanda through the Ministry of health, aims at improving the status of malnutrition in the country by manufacturing high quality nutritious and affordable foods.

The company has also invested in local sourcing whereby over 24,000 farmers are currently contracted to supply maize in order to eradicate poverty and improve their standards of living.

According to the farmers that are in cooperatives that partner with AIF to sell their maize, like COTAMU and ABISHYIZEHAMWE, the yield has increased and they sell immediately after harvest. “AIF buys our maize in large scales and at a cost higher than what we get on the local market leading to increase in profits” says Niyibizi Jean de Dieu, Head of COTAMU cooperative.

The company is currently working with the farmers to supply maize which is then milled, mixed with soya and minerals to produce porridge flour. These farmers are also offered agricultural training and they are given the right equipment to fasten the work as well as help improve the yield.

AIF also offers free transport and post-harvest services to the farmers through a team of field agents who identify rural collection centers where these farmers sell their products without having to deal with transportation costs.

“Our living conditions were difficult as we used to sell our produce to traders at an unfair price, AIF came as a solution. I managed to construct my home, my children are in good schools, eat healthy and have medical insurance thanks to Africa Improved Foods’ says Alex Nzeyimana, member of ABISHYIZEHAMWE cooperative.