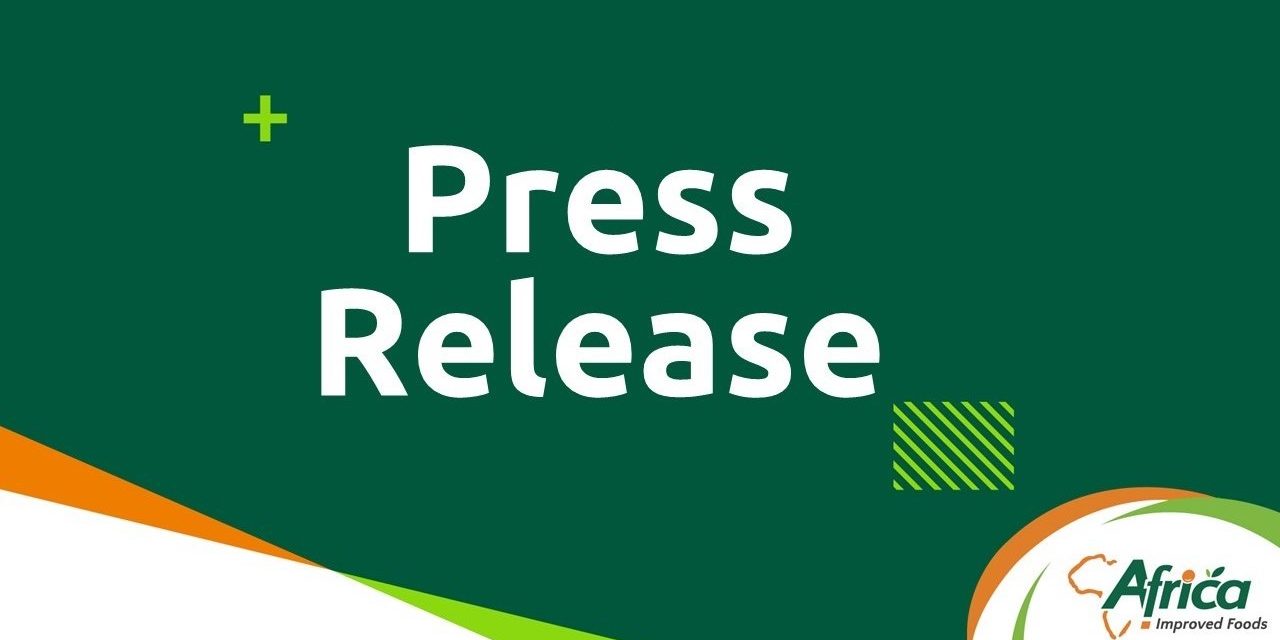 The Clinton Development Initiative (CDI) – an initiative of the Clinton Foundation – continues partnership with AIF to strengthen cooperative-led marketing structures to demonstrate the sustainability of smallholder-farmer inclusive value-chains.

This partnership began in the 2018/2019 season, where over the course of four months, AIF purchased 2.2 million pounds (997 metric tons) of soybeans produced by CDI farming communities in Malawi, generating more than US$408,000 for the farmers.

This season, despite challenges due to COVID-19, AIF purchased nearly double the volume of soybeans as the previous season at above Malawi market prices. In total, nearly 4 million pounds (1,793 metric tons) were produced by farmer cooperatives and marketing groups in Malawi, generating US$773,536 for the AIF market. This injection of revenue going directly into the hands of farmers is a critical step in building not only trust between farming communities and the markets but also resilient and sustainable regional trade.

Paradzai Thompson, Sourcing Manager Agricultural Commodities for Africa Improved Foods Rwanda stressed that the partnership with CDI has resulted in AIF purchasing an additional 1,855 MT from other traders in Malawi generating an additional US$850,864 in foreign currency for the country. These soya beans are used to produce supplementary nutritious foods that are used to fight malnutrition in thousands of children.

Alexis Mucumbitsi, Head of Nutrition at the National Early Childhood Development Program (NECDP) pointed out the importance of their collaboration with AIF with regards to providing fortified foods to pregnant and breastfeeding mothers and children in a bid to fight malnutrition, “AIF’s fortified, blended foods are distributed to vulnerable families with pregnant and lactating women as well as children from 6 to 24 months grouped in Ubudehe 1 across all the 30 districts and the same is distributed to pregnant and lactating women and children (6-24months) in Ubudehe 2 in 13 districts with high prevalence of stunting.”

Ubudehe is a socio-economic stratification system in which the most vulnerable population is supported with social protection schemes. Currently there are four categories with the first category designated for the poorest in the society.

For farming communities to fully benefit from this success, it is critical that they become better connected to markets while producing high-quality crops that can be sold at a premium. Traditionally, smallholder communities have struggled to meet the quality demanded by commercial markets, but through intensive community-centered training – CDI’s Community Agribusiness (CAB) approach – smallholders in Malawi have been able to meet the strictest quality requirements.

For nearly a decade, CDI has worked across Rwanda, Malawi, and Tanzania.  In Malawi, CDI has focused on increasing the cultivation of soybeans as an alternative to traditional cash-crops such as tobacco. By supporting the transition to soybeans, CDI has been able to build more sustainable and alternative revenue streams for smallholder communities.

Taziona Mchira, Community Agribusiness Markets Manager for CDI Malawi notes, “The partnership between AIF and CAB farmers demonstrates the vast possibility of integrating smallholder farming communities into structured markets. As the partnership follows a demand-pull approach, it becomes easier and more efficient to identify critical bottlenecks impeding the flow of commodities from the producers to the off-taker. During the whole process, CDI plays a pivotal role to anchor and facilitate these transactions. Sustainability of this work is CDI’s priority, and the team is working on empowering and training these communities to carry out similar high-level market partnerships independently of us. We have identified an opportunity to strengthen the information flow and consistent consultations between parties and are looking forward to prioritizing that in the next season.”

CDI farmers have expressed appreciation for the benefits they reaped from collectively aggregating their high-quality commodities which enabled them to participate in structured market arrangements. CDI aims to build a strengthened and independent cooperative-led marketing structure which can demonstrate sustainability and resilience of smallholder-farmer inclusive value-chains.

This partnership between the Clinton Development Initiative and Africa Improved Foods Limited continues President Clinton’s commitment to inclusive economic growth and community resiliency. It serves as a testament to the impact that collective action across industries and borders can have on the future of farming communities.

Africa Improved Foods (AIF) Rwanda is a joint-venture between the Government of Rwanda and a consortium of Royal DSM, Dutch development bank (FMO), DFID Impact Acceleration Facility managed by CDC Group plc and International Finance Corporation (IFC), the private sector arm of the World Bank Group. It is the leading manufacturer of high quality and nutritious complementary foods in Africa. To learn more, visit http://www.africaimprovedfoods.com

About the Clinton Foundation

Building on a lifetime of public service, President Clinton established the Clinton Foundation on the simple belief that everyone deserves a chance to succeed, everyone has a responsibility to act, and we all do better when we work together. For nearly two decades, those values have energized the work of the Foundation in overcoming complex challenges and improving the lives of people across the United States and around the world.

As an operating foundation, we work on issues directly or with strategic partners from the business, government, and nonprofit sectors to create economic opportunity, improve public health, and inspire civic engagement and service. Our programs are designed to make a real difference today while serving as proven models for tomorrow. The goal of every effort is to use available resources to get better results faster – at the lowest possible cost.

We firmly believe that when diverse groups of people bring resources together in the spirit of true cooperation, transformative ideas will emerge to drive life-changing action.