AIF working with farmers across the country to enrich their lives 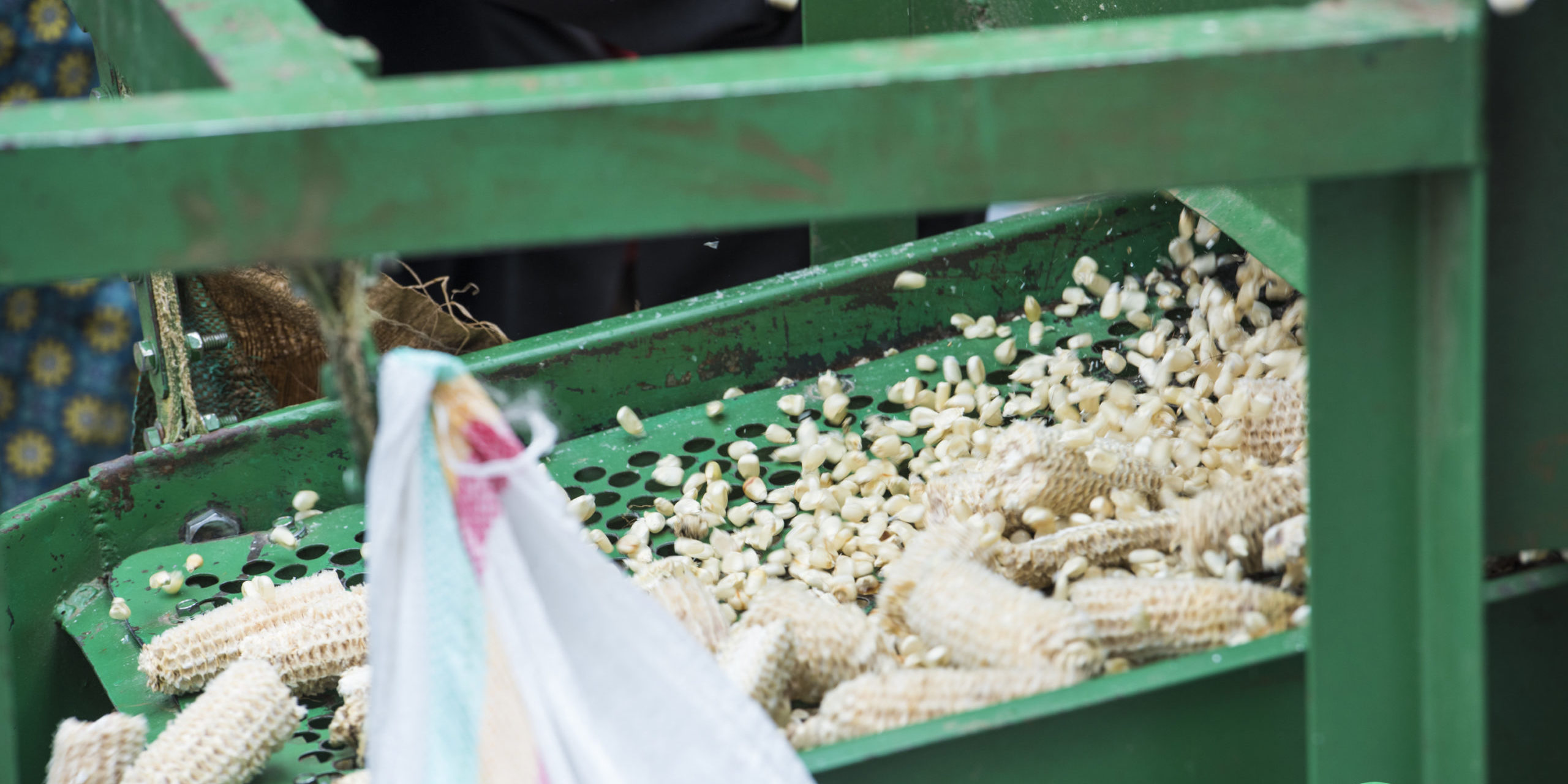 From the year 2015, farmers across the country have enjoyed working with AIF over the years through word of mouth or mobilization in partnership with local District offices.

This post is geared to address the benefits farmers gain from selling to AIF and AIF gaining from buying from the farmers.

Speaking to Mr. Elisha Rugambwa AIF field coordinator, he gave us a picture of what goes on during fieldwork. On a typical day, he visits a site with colleagues where they meet with the farmers some of whom have worked with AIF or are interested to work with them through collaboration with the District offices. He then has to get back to office to write a report on what the field work entailed, a daunting work which he greatly enjoys partaking in.

Explaining to us that AIF started getting in contact with the farmers in 2015 during season B where produce grown in February or March gets harvested in July. Mr. Francis Ndori, a farmer who sells maize to AIF says that ever since he started selling his produce, one thing stands out and it is their above par buying price of the produce as compared to other merchants.

“Another thing is that they provide technical assistance to take care of maize, tents to lay the produce on after harvest and in essence, we expand our business; something that wasn’t always the case for many,” added Mr. Ndori.

He has one wish for AIF to conduct study tours to farmers like him where they go to successful farming countries and learn from them so that they can return back home and implement what they learned.

Mr. Rugambwa believes the farmers have the capacity to produce enough harvest to be used in the plant only that the farmers need post-harvest infrastructure something they are teaming up with various stakeholders such as MINAGRI, World Vision among others to solve as well as working together for the standard AIF requires to produce quality meal flours for everyday use.

He went on to say that despite issues of illiteracy where some farmers are yet to understand the need for standards by AIF and become more willing to comply with those standards, there is a need to train them more as they grow in numbers across the country.

He also added that through mobilization in District meetings, they encourage the farmers to sell the Nootri range as the flour comes from their maize; a thing to take pride in.

Noting that through a partnership with the District officials, they get to work with cooperatives who then grow financially stable like one Gloriose Tabagirwa who in her own words said was once a solo farmer like Mr. Ndori above but after seeing the benefit of working in cooperatives, she formed one with fellow farmers who she recruited. Her cooperative named Abishyizehamwe in Kirehe where she lives has seen her tremendously grow when it comes to production and profits.

According to Ms. Tabagwira who begun selling her produce this year in February which is termed season A in the harvest period, “For a while before I got to know about AIF, I would sell to local merchants but as soon as I learned about AIF like the others have said, I got to sell my produce at a beyond the market selling point as well as selling my produce right from harvest without having them going bad due to delay.”

She further went on to say that the AIF weighing metric is much precise than the rest which she has told many of her farming friends to join, “From the time I joined, it was 410 farmers now we are about 640 farmers and to me I wish every farmer knew about AIF and their above par standards.”

It is in this manner that farmers have experienced procurement, harvesting time and training to be better grain producers, than before working with AIF.

With the right training and understanding of the AIF harvest standard, AIF has seen an increment of 30-50% in the production of flour from the trained farmers.

AIF coordinator Mr. Rugambwa accompanied by his colleague Mr. Bernard Banamwana make sure they are on site each day to learn the progress of the farmers when not in the office.

Climatic conditions which affect the farmers especially those who do not irrigate their farms, the unspecified prices of the grade 1 flour in the market by policymakers are some of the challenges AIF has to go through to smooth the rough road from farmer to the plant that is up the hills of the Special Economic Zone just a few minutes from Kigali City center.