Agribusiness Deal Room at AGRF sees Presentation of Investment Opportunities Worth Over US$ 4.7 Billion 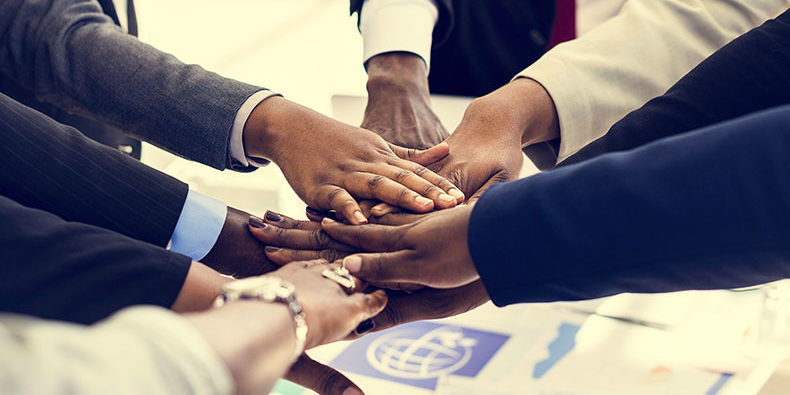 The 2020 AGRF Agribusiness Deal Room brought together 3,600 delegates to facilitate partnerships and investments in African agriculture

Bringing together over 3,600 delegates from 91 countries for idea pitches and forums to shape the investment landscape in African agriculture, the Deal Room witnessed over 1,000 investment and partnership meetings.

In 16 pitching sessions, 15 governments and COMESA presented investment opportunities worth over US$ 4.7 billion in more than 20 value chains.
The Agribusiness Deal Room is a matchmaking platform that convenes stakeholders from the entire eco-system to facilitate partnerships and investments in African agriculture. It specifically supports governments and companies with access to finance and partnership opportunities.

Key highlights from the Agribusiness Deal Room 2020 include:

The Deal Room partners made various announcements of new commitments as follows:

AGRA is a farmer-centered, African-led, partnerships-driven institution that is working to transforming smallholder farming from a solitary struggle to survive to a business that thrives. In collaboration with its partners—including African governments, researchers, development partners, the private sector and civil society— AGRA’s work primarily focuses on smallholder farmers – men and women who typically cultivate staple crops on two hectares or less. AGRA has learned a lot from efforts during its first decade and is now recognized across the continent as a strong voice for African rural development, a prosperous agricultural economy, and for supporting thousands of small African businesses and millions of African families to improve agriculture as a way to ensure food security and improve their livelihoods.

The African Green Revolution Forum was first held in 2006 as the African Green Revolution Conference (AGRC), hosted by Yara International ASA in Norway. The conference moved to Africa in 2010 with the championing of former UN Secretary General, Kofi Annan, who oversaw its transition to an African identity. The Forum now consists of an annual event combined with thematic platforms and activities throughout the year to ensure continuous progress over time. Rwanda is the second country, after Ghana, to host the event twice, having successfully hosted the 2018 edition. Afterwards, Rwanda will host the event in alternate years, having been named the home of the AGRF seat. Other AGRF member countries will host the Forum in the years between. In its current format, the AGRF is organised by the AGRF Partners Group, a coalition of institutions that care about Africa’s agriculture transformation.